Japan Airlines (JAL) was founded in 1951 and became the first international airline in Japan. A member of the oneworld® alliance, the airline now reaches more than 305 airports in 51 countries and regions together with its codeshare partners with a modern fleet of more than 220 aircraft. JAL Mileage Bank (JMB), the airline's loyalty program, has reached over 29 million members worldwide. Awarded the most punctual major international airlines in 2009, 2010, 2012, 2013 and 2015, JAL is committed to providing customers with the highest levels of flight safety and supreme quality in every aspect of its service, and aims to become the most preferred airline in the world. For more information, please visit http://www.jal.com/en/outline/. Follow JAL on Instagram at @japanairlines_jal. 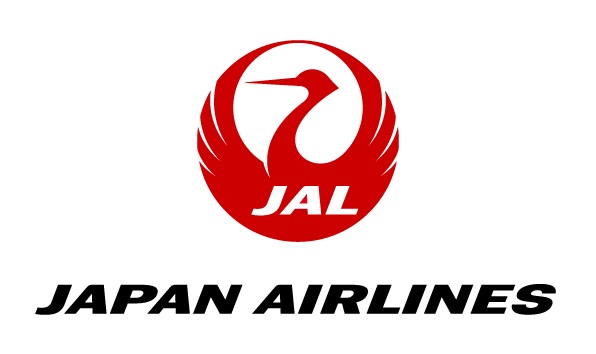